React and its younger sibling React Native are JavaScript frameworks developed at Facebook.

They are each the opposite side of the same coin, which is the currency that we at Parsed prefer to use for application development.

The frameworks get their name because of their constantly changing data. The data will react to whatever a user is up to when using the application in question.

While each have similarities, and work very well together, each one does completely different tasks. The goal for today’s article is to define these differences.

The simple answer is that React works on web applications, and React Native is its mobile counterpart. However, when looked at further, it becomes much more complicated than that.

React is a JavaScript library used to build user interfaces (UI) created by Facebook back in 2011.

What React does is divide the project down into many neat components of output to work with.

For example, a website usually has different sections for different subjects such as this blog.

These sections are isolated and worked on individually.

Here is a good video that describes why React is popular and what it can do.

The website for the New York Times was created using this framework as well. 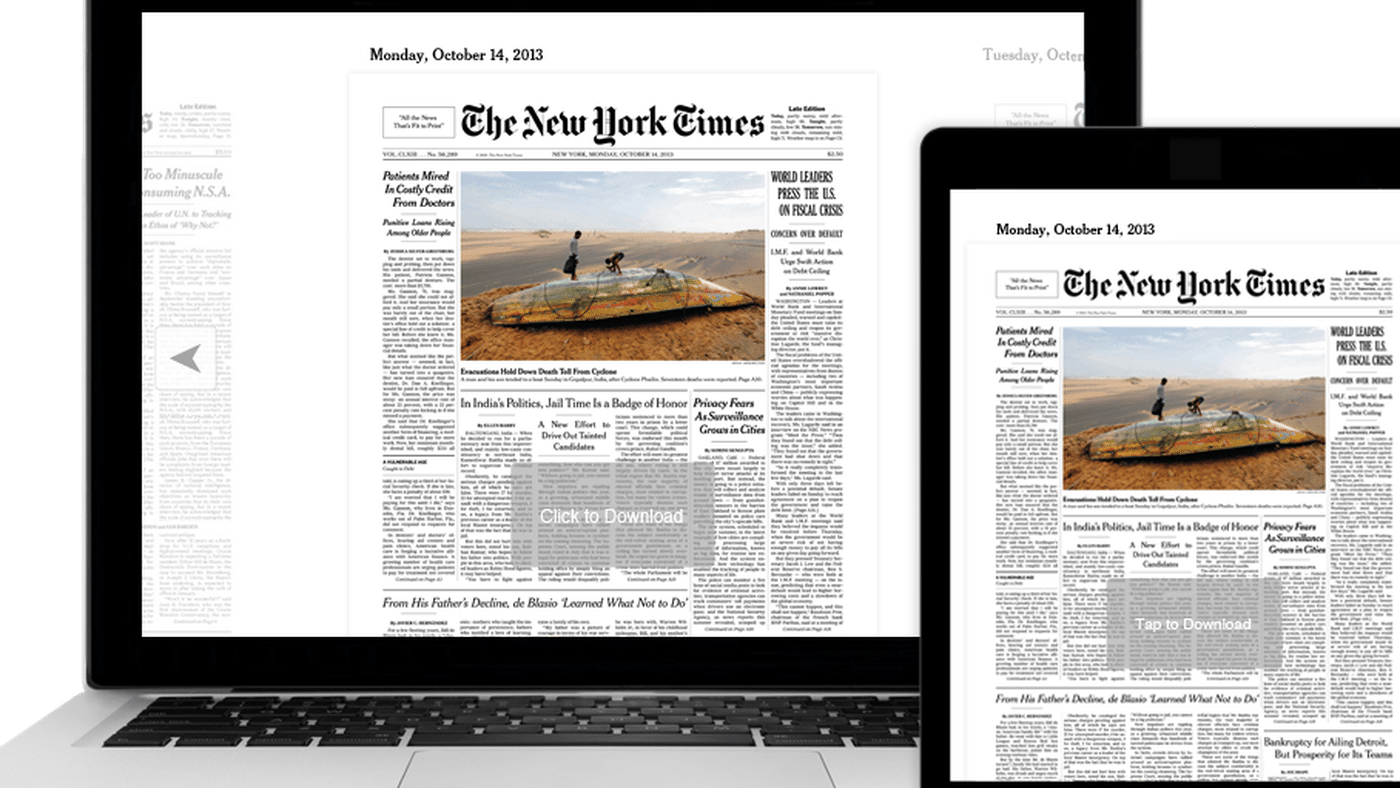 Another example is PushPress, a gym management software business.

What is React Native?

React Native is the mobile counterpart to its elder, React.

The framework was released in 2015 by Facebook, and is used to develop cross-platform mobile applications for user interfaces.

In the past, a company had to build separate apps for iOS and Android. Often this meant 2x developers, 2x support, 2x project management, and so on.

The decision to use React Native meant the company only needed to build a single code base, and they could reach users across the iOS and Android ecosystems.

While there are other frameworks that support cross platform development, React Native is considered the best and is widely recognized throughout the industry (as compared to Google’s Flutter, which has yet to truly shine).

It uses the technical language JavaScript, gives access to multiple libraries, and has strong code structure and development time.

While React is behind the development of Facebook, React Native has created the texting and messaging addition to the app: Facebook Messenger.

Of course, as Instagram is related to the Facebook family, Instagram was built on React Native as well. As stated, this framework is incredibly popular in the industry, and is responsible for creating many apps for well known companies such as Walmart, Uber, and AirBnb. 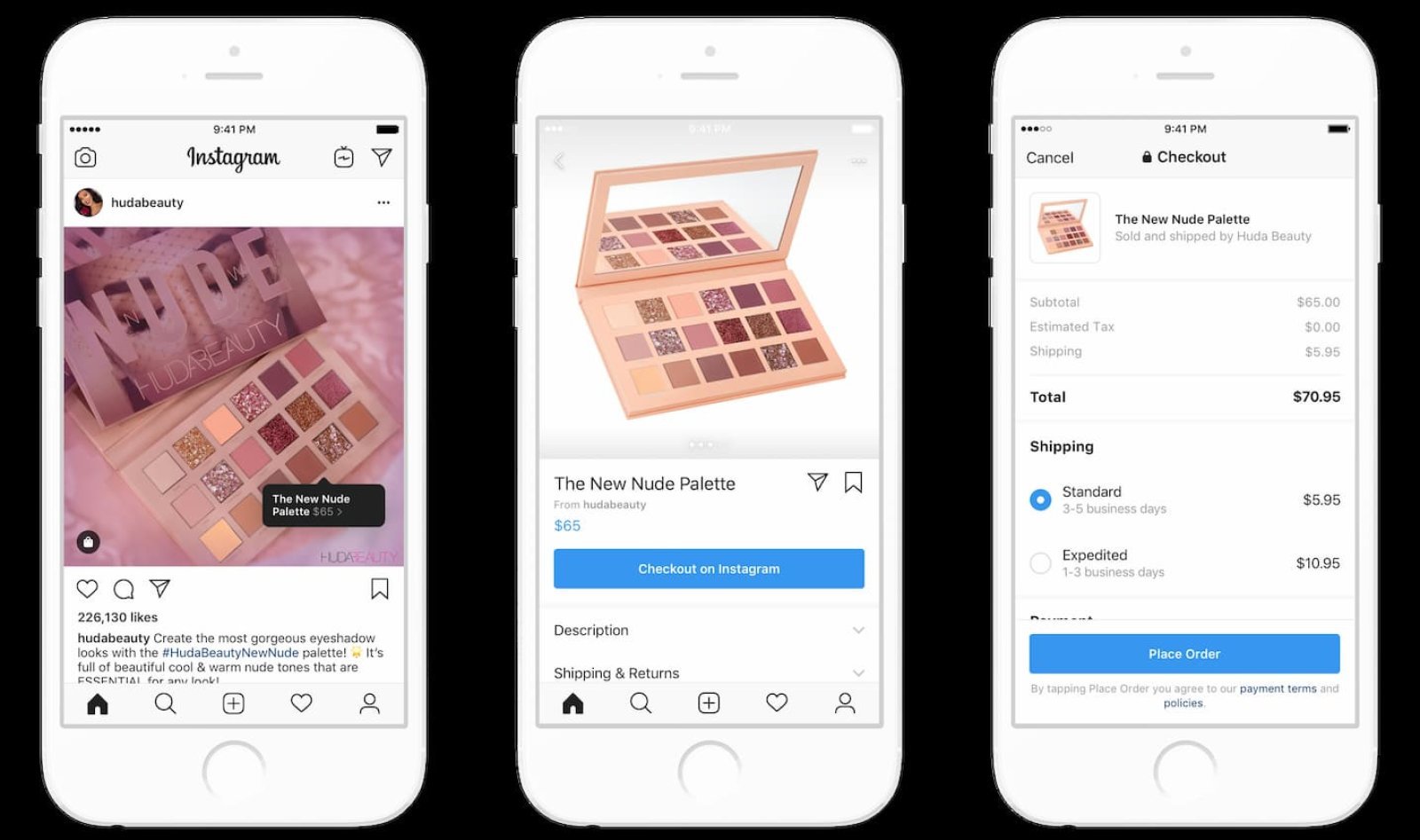 CatholicMatch established it’s brand on web early on in the growth of online dating, and when they expanded to mobile the experienced team made a decision to use React Native so they could maintain one code base for both app stores. 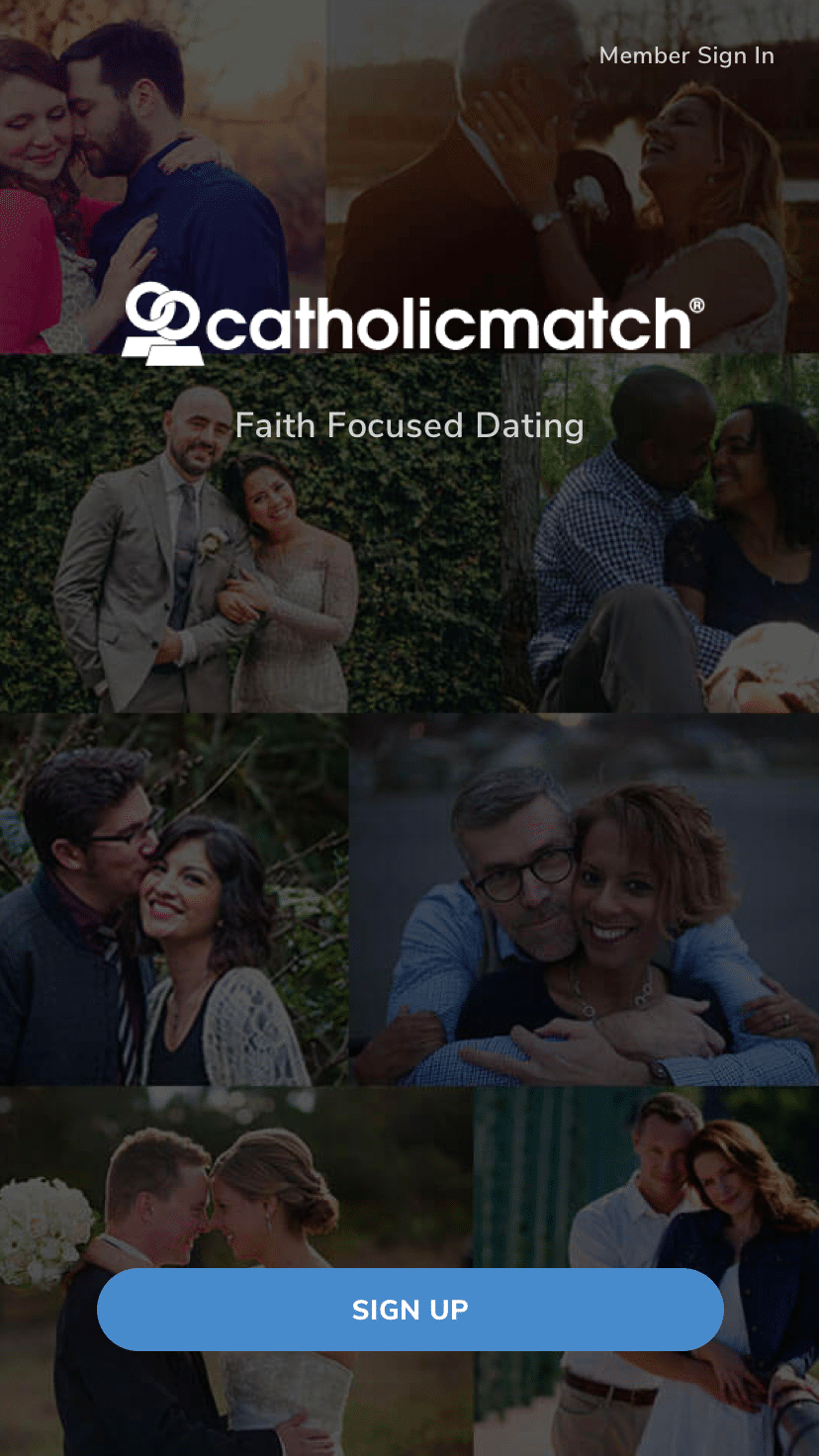 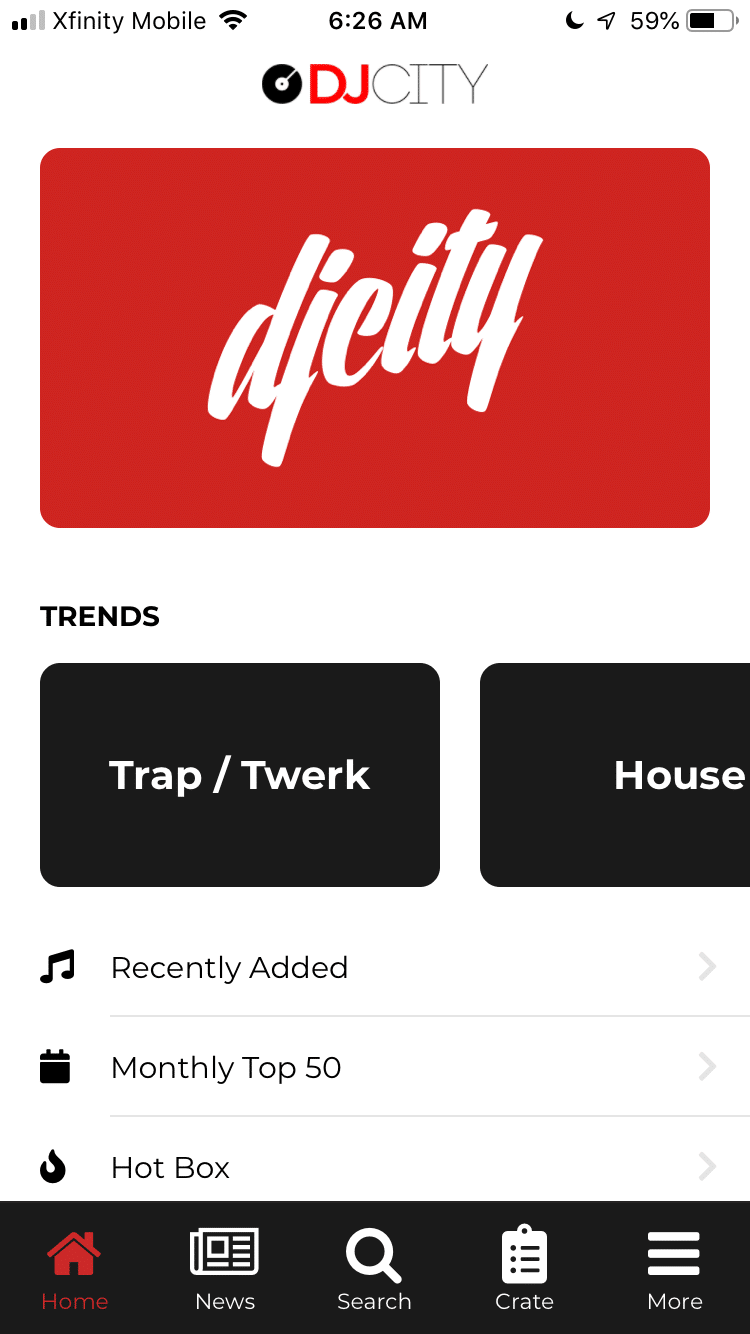 Both React and React Native are well known frameworks seeing tremendous growth throughout the technical industry.

They work extraordinarily well together for covering all possible platforms such as websites and both mobile platforms (iOS and Android).

Do you need assistance in developing an application using React or React Native?

Contact us at Parsed and we’ll help you to decide if React/React Native is the right framework for you, and guide you in the process.

Parsed (https://parsed.io/) is a mobile development company that specializes in React and React Native.

We are a team of passionate developers, project managers, and designers that help companies to release apps on both iOS and Android.